Digilent's PYNQ-Z1 board is designed to be used with PYNQ, an open-source framework that enables embedded programmers to exploit the capabilities of Xilinx's Zynq all-programmable SoCs (APSoCs) without having to design programmable logic circuits. Instead, the APSoC is programmed using Python, and the code is developed and tested directly on the PYNQ-Z1. The programmable logic circuits are imported as hardware libraries and programmed through their APIs in essentially the same way that the software libraries are imported and programmed.

The PYNQ-Z1 board is the hardware platform for the PYNQ open-source framework. The software running on the Arm®-A9 CPUs include a web server hosting the Jupyter notebooks design environment, the IPython kernel and packages, Linux, and a base hardware library and API for the field-programmable gate array (FPGA). Xilinx's Vivado WebPACK tools are available free of cost for designers who want to extend the base system by contributing new hardware libraries.

Embedded Microcontrollers Can Offer the Advantages of Virtualization The use of virtualization is often thought of as an IT function that allows optimization of server computers.
Microcontroller Systems for Sensor Control and Interface This article discusses the use of application-specific development boards to simplify design tasks and help finalize designs in a timely manner.
Robotics Is Moving Off the Maker’s Bench and into the Mainstream Discuss how the maker movement of robotics is now evolving into integration in everyday consumer applications and products, where robotics help enable technology. 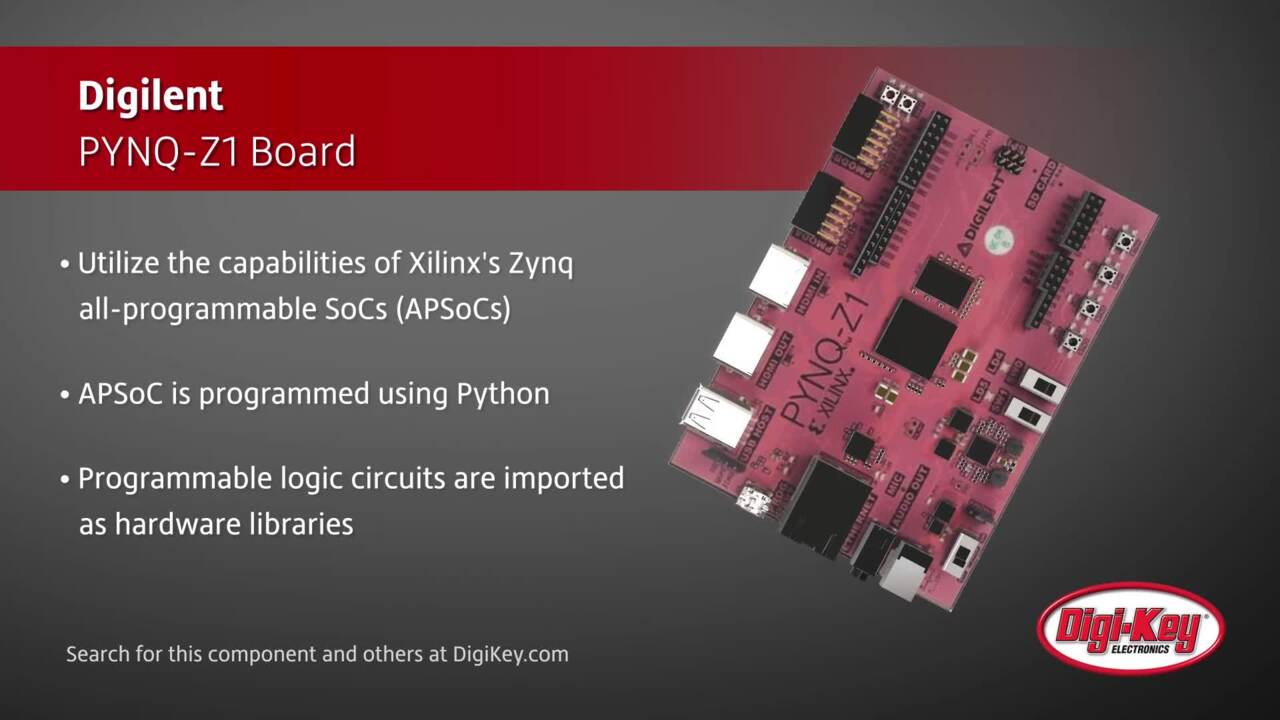