Incoterms: CPT (Duty, customs, and applicable VAT/Tax due at time of delivery)


Applications such as wireless sensors can exhibit peak-power requirements that exceed instantaneous energy levels available from ambient sources. Using a combination of low-power design techniques and power-conserving system design methods, engineers can smooth peak-power requirements to manageable levels. When these techniques and methods are used with ultra-low-power ICs and efficient energy-storage devices, engineers can take advantage of ambient energy even for wireless applications traditionally considered too power hungry for energy-harvesting solutions.

As the largest power consumer, radio operations stand out as a clear opportunity to smooth peak-power requirements to better match energy available from ambient sources. For instance, engineers can often limit radio power to match application requirements for communications over extended distances. For applications that require longer distance communications, designers can reduce required radio power by using lower-frequency operations, as shown in the Friis equation for free-space propagation:

At a given transmitter power level, use of lower frequencies results in greater received power at a given distance. Furthermore, use of a receiver with the highest possible sensitivity will help ensure low-error-rate communications with low-power transmitters.

Just as important, a properly configured antenna will optimize received energy and maximize transmitted energy. Beyond those design factors, even simple physical positioning of the wireless device can improve signals for low-power radios by reducing loss from obstructions, reflections, and multipath fading. With lower error rates, engineers can rely on lower-power radios to reliably meet communications requirements.

Even with an optimized radio design, designers can further minimize power consumption by paying careful attention to the nature of data communications. Designers can significantly reduce peak-power requirements by minimizing the time the system spends in receive or transmit modes, sending the minimum amount of data required as infrequently as possible within the constraints of the application.

Engineers can reduce the time spent in Rx/Tx modes by using the shortest possible data packet. Minimizing packet size means not only transmitting the minimum amount of data required, but also dictates the use of a communications protocol with the least amount of communications overhead.

Engineers can also reduce the time spent in Rx/Tx modes by reducing the duty cycle of communications activities. For applications such as sensors with relatively slow-changing data, less frequent data transmissions may be acceptable. In contrast, designers can face significantly greater power requirements if the wireless sensor were allowed to operate unfettered at its maximum speed.

In achieving a more power-friendly communications design, engineers can find that they have simply shifted the heaviest periods of power consumption to other operational states. For example, if designers reduce packets to minimum size, PLL startup and calibration can become the dominant power consumer.

In fact, even if radio operations are reduced to a minimum, the availability of ready power from low-energy ambient sources remains a concern. At low-duty-cycle radio operations, device sleep states continue to consume power, even becoming the dominant power consumer in the extreme case. For these applications, designers need to turn to MCUs that not only feature ultra-low-power standby modes, but also exhibit very-fast transition times from standby modes to active mode. Each microsecond spent in transition contributes nothing to the application but results in consumption of increasing amounts of power as the device ramps up to normal operation (Figure 2).

Figure 2: The power profile for a typical MCU in a wireless-sensor design typically shows wasted energy during wakeup states during the transition from low-power modes with only its real-time clock (RTC) active to its fully-active state (Courtesy of Silicon Labs).

With even the most careful attention to low-power design principles and communications efficiency, ambient energy sources may nevertheless not provide sufficient instantaneous power to meet peak-power demand. Consequently, ambient-powered applications often require the ability to accumulate sufficient energy and sustain it beyond the capacity of low-leakage storage. For these designs, engineers can turn to a variety of energy-storage devices including thin-film batteries or supercapacitors. 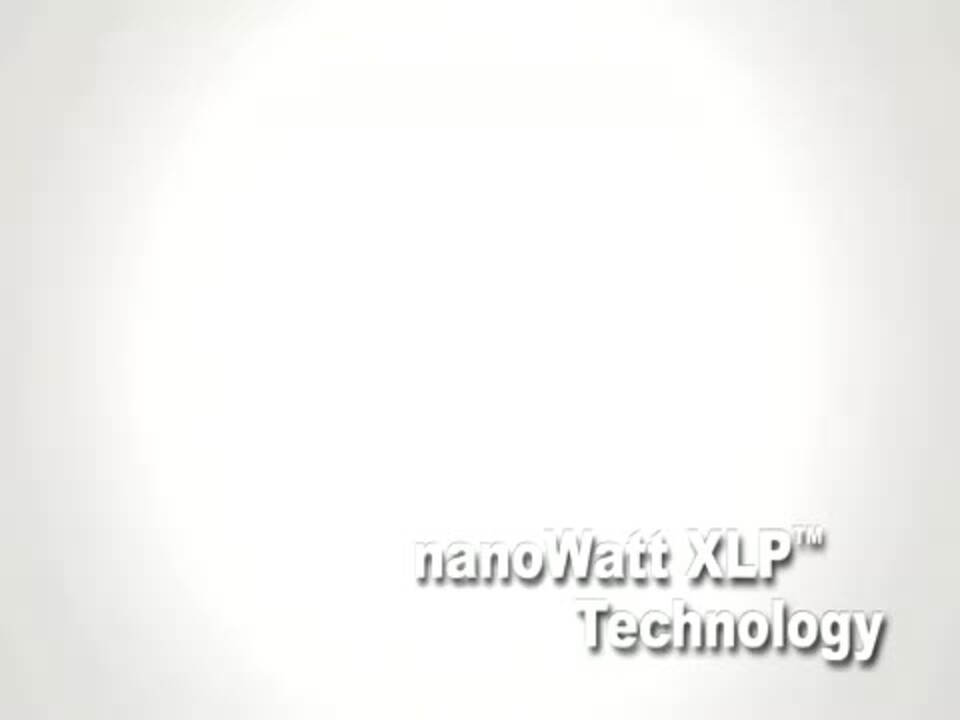 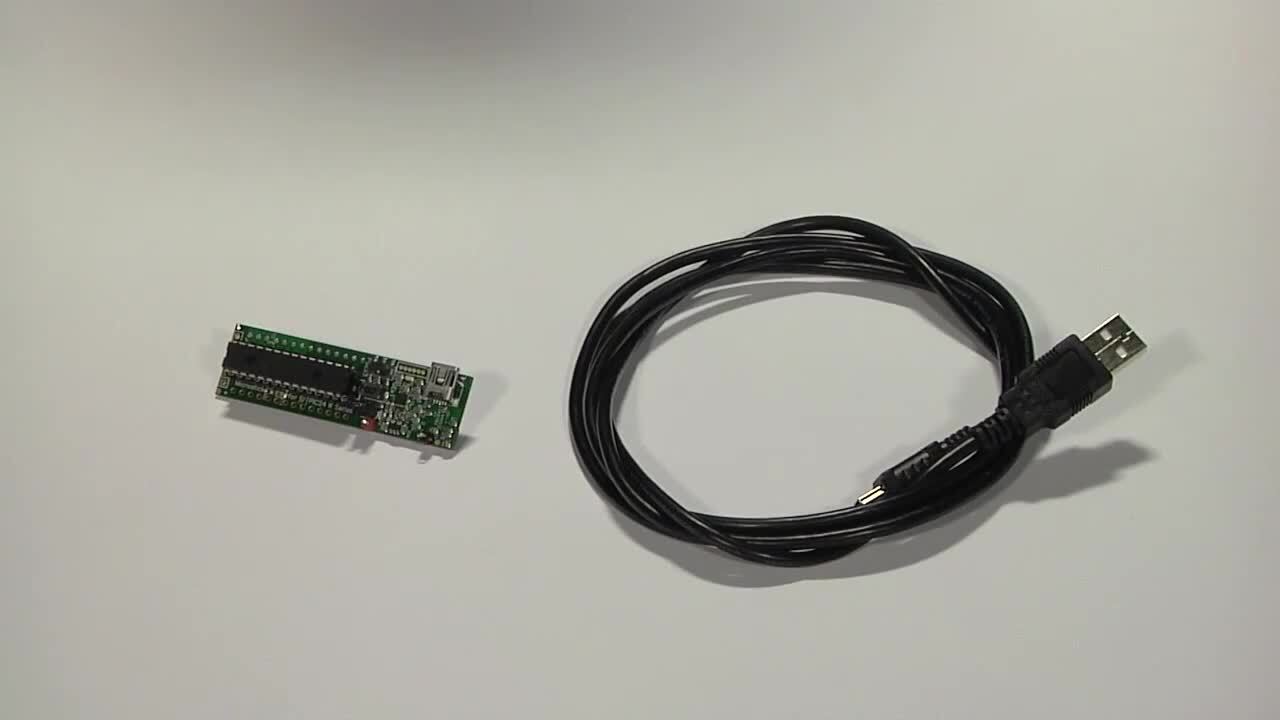 Stephen Evanczuk has more than 20 years of experience writing for and about the electronics industry on a wide range of topics including hardware, software, systems, and applications including the IoT. He received his Ph.D. in neuroscience on neuronal networks and worked in the aerospace industry on massively distributed secure systems and algorithm acceleration methods. Currently, when he's not writing articles on technology and engineering, he's working on applications of deep learning to recognition and recommendation systems.

Get fast and accurate answers from Digi-Key's Technicians and Experienced Engineers on our TechForum.

How can I quickly find answers to my questions?

Please visit the Help & Support area of our website to find information regarding ordering, shipping, delivery and more.

What is my Order Status?

Registered users can track orders from their account dropdown, or click here. *Order Status may take 12 hours to update after initial order is placed.

How do I return product?

Users can begin the returns process by starting with our Returns Page.

How do I find price and availability?

Quotes can be created by registered users in myLists.

Visit the Registration Page and enter the required information. You will receive an email confirmation when your registration is complete.

Incoterms: CPT (Duty, customs, and applicable VAT/Tax due at time of delivery)